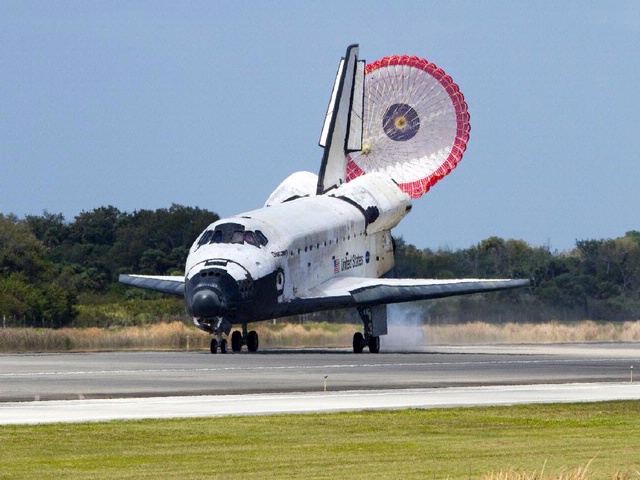 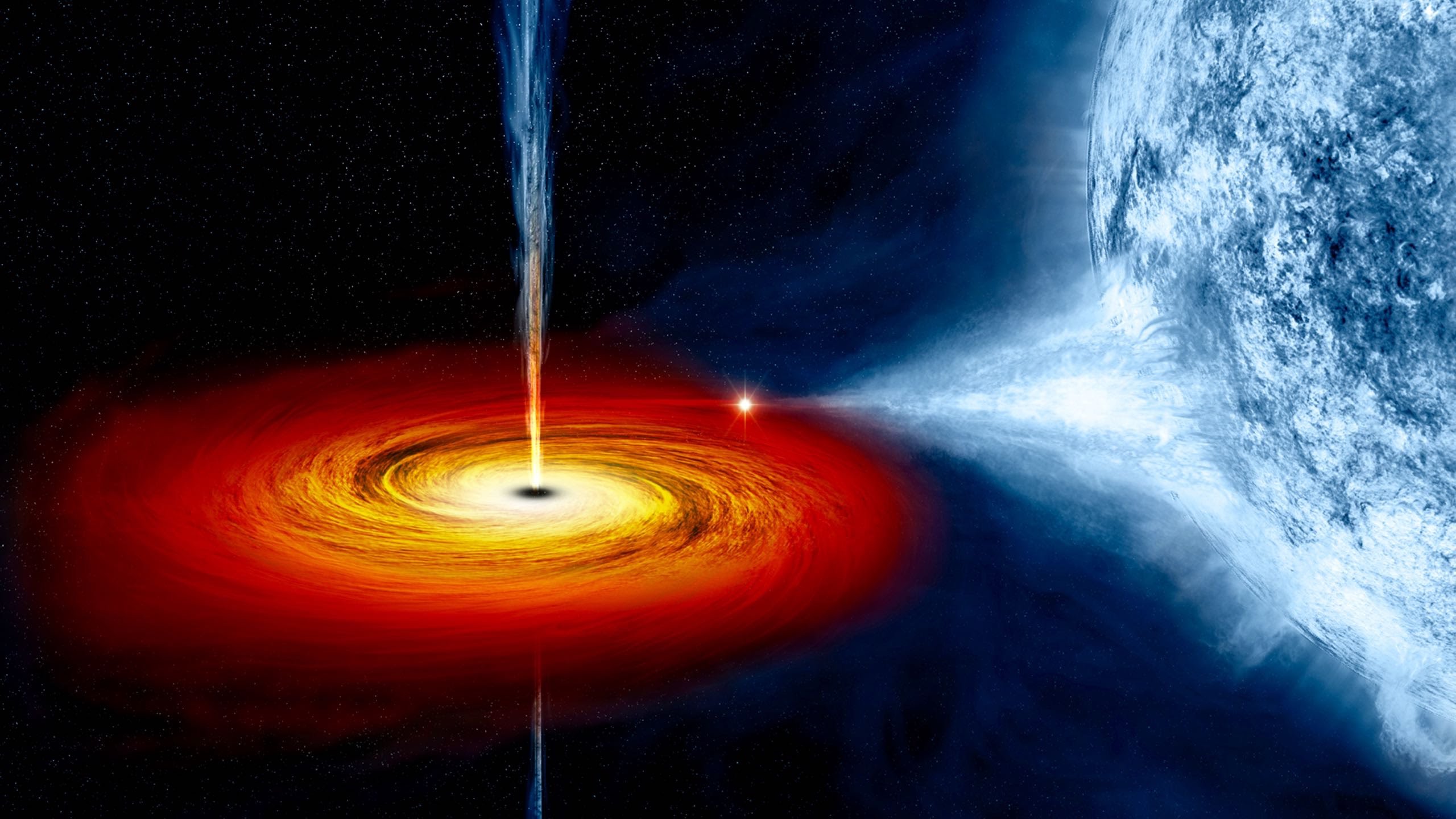 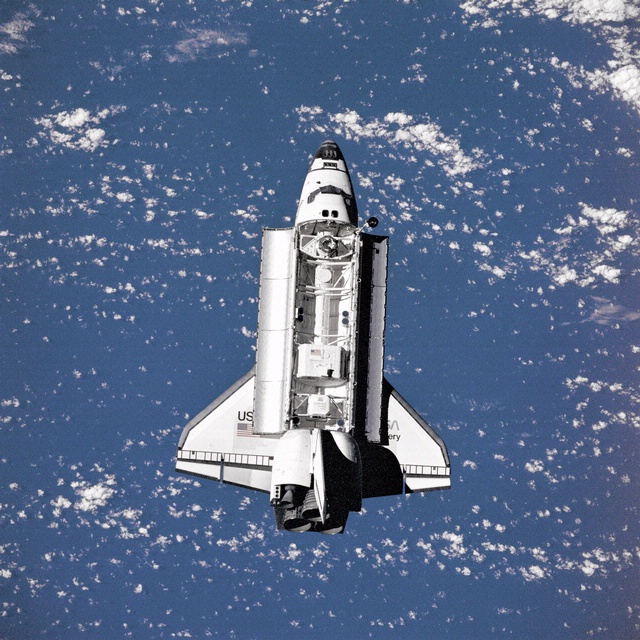 The year is 2025 and earth is plagued by yet another new disease. The only cure is BrP2 or element 117. Sidney Cooper, a NASA scientist just discovered a new planet with an abundance of BrP2. With his NASA projects blocked due to budget restraints and his debt to the Vegas mob, his only choice is to help the bad guys get to the new planet and mine element 117. What will the mob boss do once he has the control of a rich planet!!!